Catching up with Tarralik Duffy 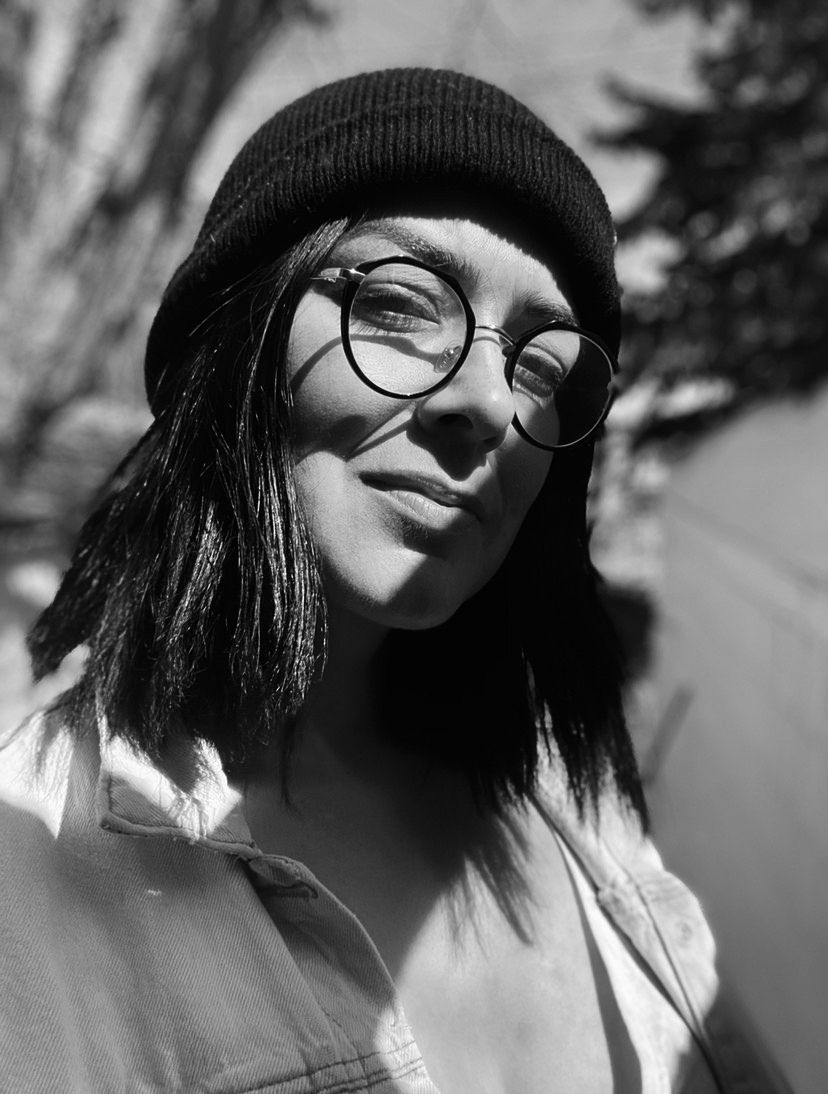 “It’s a great honour. It feels good, it’s validating, and it’s definitely another push in the right direction,” says Duffy. “It’s given me some space to think about what I’d like to create next.”

Known for her pop art, writing, jewelry, and textile arts, Duffy has always been drawn to art and the process of working with her hands, something she finds grounding. Originally from Salliq (Coral Harbour), Nunavut, Duffy currently lives and creates in Saskatoon, Saskatchewan. “There’s just something about art; I’m just driven to create and make something, because It’s an achievable goal,” says Duffy. From learning to draw while sitting with her sister to picking up whale bones to create jewelry, the process of creating has always been a part of her life. “I’m driven by ideas; I’m definitely an idea person. If an idea comes to me I just have to follow it,” she says, ”which is how it was with the bones. When I saw the two beluga disks on the shore, I thought they’d make amazing earrings.”

When asked where her inspiration comes from, Duffy doesn’t give a defined answer. “Inspirations can be fleeting or delicate; if you talk about it, maybe it won’t come to you,” she says. “Moved by the spirit, driven by the spirit, or the muse, or whatever people want to call it—that’s what inspires me.” Her home and family are interwoven throughout the conversation, as are the thought processes behind specific works. “I found I was wasting a lot—wasting a lot of time, wasting a lot of ideas—and I wanted to not waste any more,” says Duffy. “So with the bones sometimes I say it’s repentance for how much I’ve wasted and how much we do waste; I wanted to salvage things that were broken or rotting and turn them into something beautiful.”

As a part of WAG-Qaumajuq’s partnership with the Kenojuak Ashevak Memorial Award, Duffy will have a solo exhibition with a companion catalogue and an artist residency at Qaumajuq, and one of her works will be acquired by the WAG’s permanent exhibition. Duffy’s solo show is scheduled for September 2023, and she’s already started thinking about what she’s going to put together. “I definitely want it to be all the things I do in one big show,” she says, and adds that while she’s not ready to share the details, she’s excited to be able to bring her work to WAG-Qaumajuq. “Winnipeg is so special,” she says. “To me, Winnipeg always means I’m that much closer to home.”

Check out this fly-through video to explore Qaumajuq! We hope you enjoy the gorgeous footage and that it offers you a taste of what you...

WAG-Qaumajuq is now open! Make sure to review our latest safety measures below. The Gallery Shop and our new cafe Katita are now open! Our spaces...
COVID-19 Update