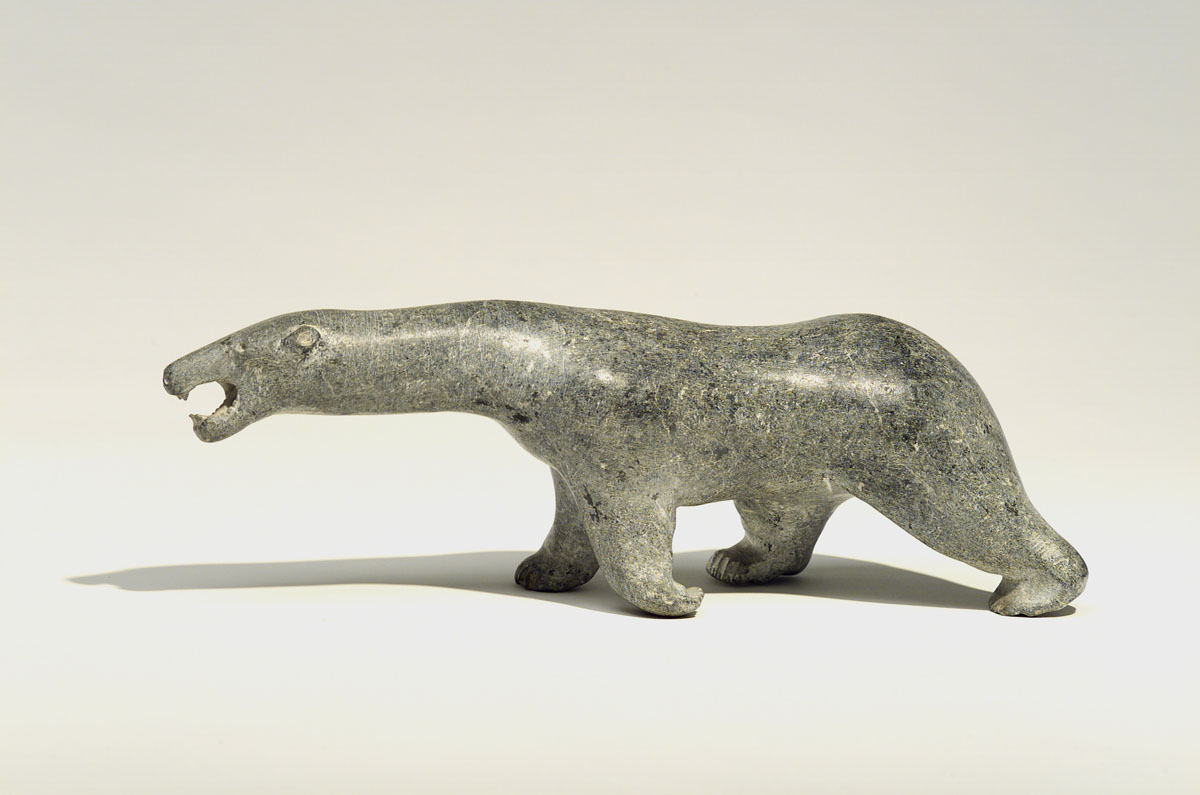 Let’s look at these three sculptures of polar bears from the WAG’s collection: 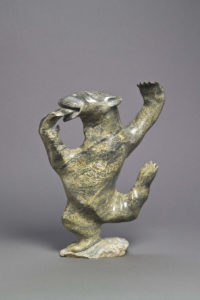 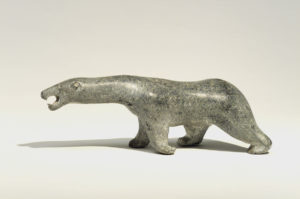 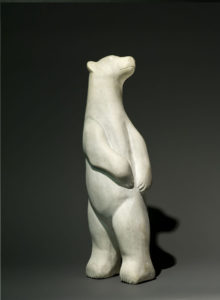 Look closely at the three sculptures.  Using your body, recreate the poses of each of these sculptures.  Hold the pose for a minute.  Is there an action that the pose should do (for example, waving arms, crawling)?  What sound would the bear make in each of the sculptures?

Polar bears play an important role in the arctic and are often celebrated in artworks by Inuit artists.  Encourage students to learn more about polar bears and life in the north.  Art can create a bridge to learning about a variety of cross-curricular subjects such as biology, environmental issues, cultural studies, language arts, etc.  Delving into an immersive project can bring a breadth of knowledge.  Let the student’s curiosity lead what areas of the project are of most interest to them.

Introduction to Activity: Lionel LeMoine FitzGerald is one of Winnipeg’s most celebrated artists.  FitzGerald is said to have been a shy and introverted individual.  Some...

Cardboard Building Lesson Drawings and paintings by L.L. FitzGerald were heavily influenced by his surroundings, his home, and the houses in his neighbourhood of St. James...

Interact with art in the WAG collection from the comfort of your home. With everything from historical to contemporary artwork, the WAG holds an extensive...

Stencil printmaking is a technique that has been used widely in Inuit Nunangat, especially in the communities of Ulukhaktok, Kinngait, and Pangirtung. Kellypalik Mangitak’s 1959...
Plan Your Visit