Nov 20 '21 May 8 '22
This exhibition pairs a selection of Ivan Eyre drawings and paintings from the APC Collection with paintings, prints, and drawings by Dalla Husband from the WAG Collection to explore the techniques and influence of Surrealism on the creative practices of both artists.

Dalla Husband (1899-1943) was born in Winnipeg and grew up in the Okanagan Valley in British Columbia before she moved to Paris in 1924. While there, Husband set up her own studio in Montparnasse. She also collaborated with other radical and innovative artists at Atelier 17 – an experimental art school and studio that was influential in the teaching and promotion of printmaking in the early 20th century. Although Husband was trained in a figurative, academic style the influence of the Parisian avant-garde dominates her work. For instance, Husband’s prints, drawings, and paintings often include characteristically ambiguous, biomorphic forms situated in undetermined, yet evocative space. The images appear unresolved, or “unfinished” – a feature that Lisa Gabrielle Mark has determined is an intentional practice akin to the Surrealist’s use of ‘automatism’ – “the unobstructed, unintellectualized expression of the mind’s activities.” (Dalla Husband, 1995)

Two decades later another Manitoban artist, Ivan Eyre (b. 1935), also composed images that extended that surrealist imagining of space. Using a combination of real and chimeral subjects combined with complex compositions, panoramic landscapes, portraits, and still lifes, Eyre transcends any understanding of reality and replaces it with relentless mystery, confusion, and seductive visual allure. There is an inner life that exists in the substructure of Eyre’s imagery, rendered as an accumulation of experiences echoing the unknowable sources in Husband’s imagery. In the words of Joan Murray, “Eyre’s works have the cool clarity of dreams but are actually even more elusive.” (Ivan Eyre: Exposition, 1980) 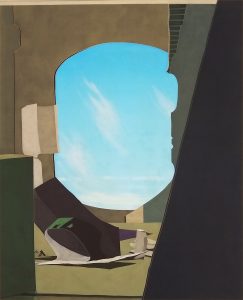 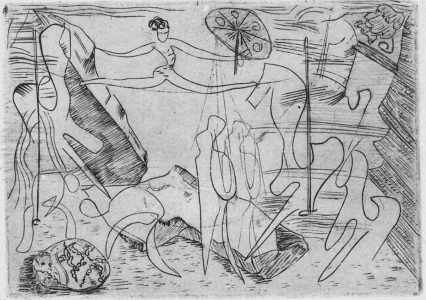 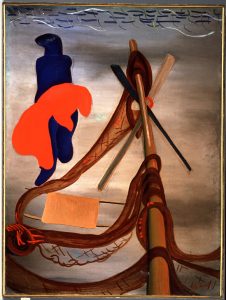 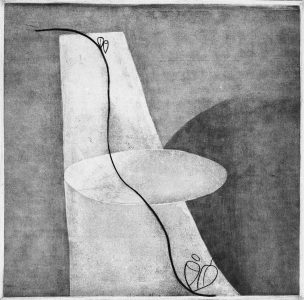 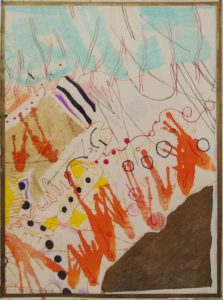 In Walter J. Phillips: Complete Graphic Works by author Roger Boulet, we learn that many of Phillips’ artworks were conceived to be or later used as Christmas cards and greetings. These artworks point to the significance of Christmas for Phillips and the importance of connecting with family and friends.

The Idea of Trees

This exhibition celebrates the experience of rediscovery with Ivan Eyre’s landscapes, underlining the feeling that with each encounter, the same work offers something new, something unexpected.