The 80s Image explores the curious resiliency of painting and still-photography throughout the decade, and artists’ responsiveness to the rapidly expanding media landscape-video, television, cinema, satellite and computer imagery, and billboard advertising. In this exhibition, you’ll see approximately 50 works by Canadian artists whose paintings and photographs helped to define the 1980s.

The 80s Image – Mixtape
Enhance your visit with the WAG’s mobile app, featuring a 1980s playlist curated by CKUW 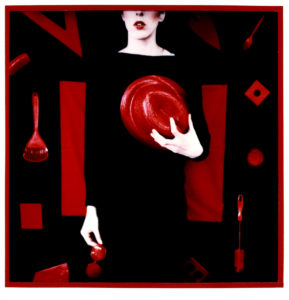 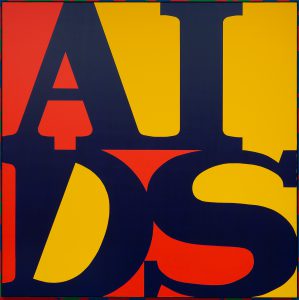 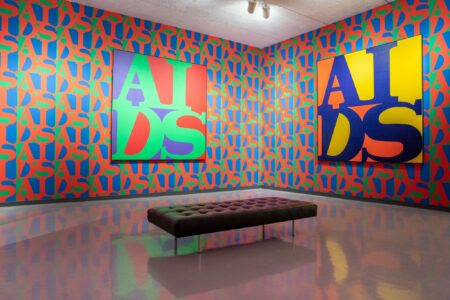 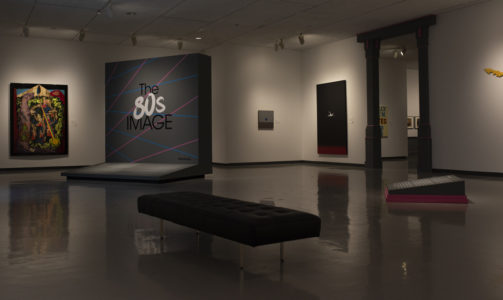 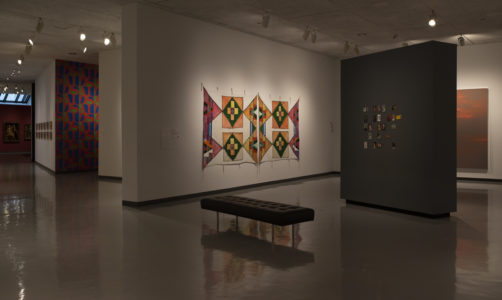 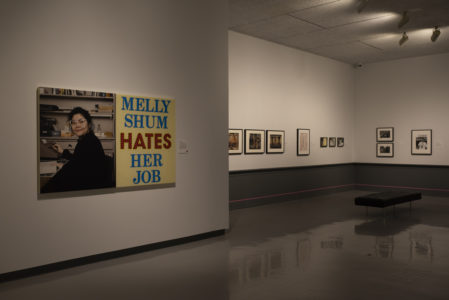 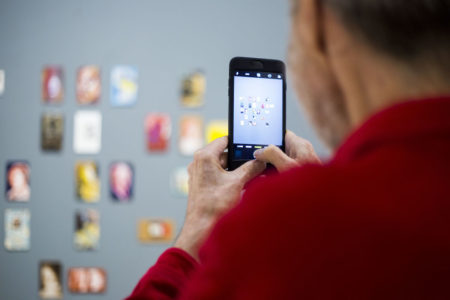 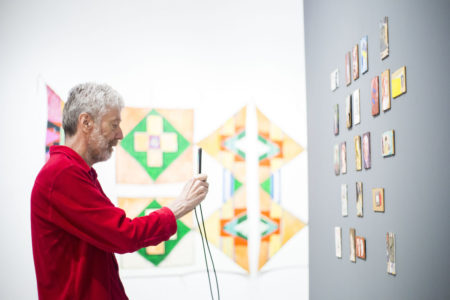 Storytelling is one of the most important aspects of Inuit culture, passed down by elders through generations to enrich and enlighten.

Porcelain, Silver, and Master Drawings at the WAG

The Decorative Arts have been, and continue to be, an important component of the Winnipeg Art Gallery’s collection and exhibition activity.

View All
COVID-19 Update
Due to the pandemic, WAG-Qaumajuq is closed until August 7, 2021. ShopWAG is now open for in-person shopping. Learn more
The Winnipeg Art Gallery is located on Treaty No. 1 the original lands and waters of Anishinaabe, Ininiwak, Anishininiwak, Dakota, and Dene peoples, and on the homeland of the Métis Nation.