Screening: One Day in the Life of Noah Piugattuk

RBC x WAG Virtual Sessions
5pm CST
Join us for a virtual screening of Zacharias Kunuk’s film, One Day in the Life of Noah Piugattuk followed by a Q & A with Kunuk and Jocelyn Piirainen, WAG-Qaumajuq Associate Curator of Inuit Art.

One Day in the Life of Noah Piugattuk compresses respected Inuk elder, Piugattuk’s 96-year lifetime into a dramatized feature film portrait of one day in that life, a 24 hour day when the sun never sets, out hunting seals on the spring sea ice in May 1961, in the Igoolik region of north Baffin Island. 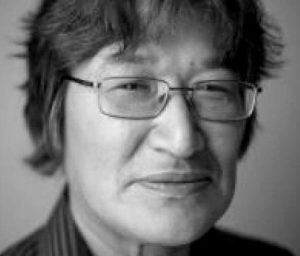 Zacharias Kunuk, OC, ON, is a filmmaker, sculptor and visual artist based in Iglulik (Igloolik), NU. Kunuk has redefined filmmaking in Canada and is at the forefront of innovative broadcast technology in the North. He is perhaps best known for his debut feature film Atanarjuat (The Fast Runner) (2001), the first Canadian feature film produced entirely in Inuktitut. The groundbreaking film won six Genie Awards and was ranked the number one Canadian film of all time in a 2015 poll conducted by the Toronto International Film Festival. He is a co-founder of Isuma Productions, the first independent Inuit-led film production company in Canada. In 2019, Kunuk and Isuma Productions represented Canada at the 58th Venice Biennale with their film One Day in the Life of Noah Piugattuk (2019).

This post is part of RBCxWAG: INUA Virtual Sessions, connecting you with Qaumajuq’s inaugural exhibition no matter where you are in the world! Watch for monthly programs with the artists and curators at wag.ca/inua-online. 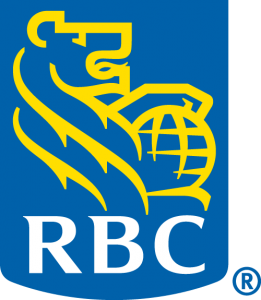 This screening will be available until March 4, 2022.

Watch Siku Allooloo discuss her work, Akia in this beautiful video. Allooloo is featured in INUA, the inaugural exhibition of Qaumajuq. Read the transcript of Akia…

INUA is the inaugural exhibition of Qaumajuq, the new Inuit art centre at the Winnipeg Art Gallery. In this sneak peek, each co-curator speaks about…

INUA curators asinnajaq and Krista Ulujuk Zawadski took over the WAG-Qaumajuq Instagram! This was a great opportunity to learn more about the artworks on display…

Glenn Gear is a filmmaker and multi-disciplinary artist currently based in Montreal, Quebec, originally from Newfoundland. The emerging artist is featured in INUA, the inaugural exhibition…

Check out this fly-through video to explore Qaumajuq! We hope you enjoy the gorgeous footage and that it offers you a taste of what you…

In Studio with Megan Kyak-Monteith

Catch a virtual tour of INUA. INUA is the inaugural exhibition of Qaumajuq, the Inuit art centre. Featuring a wide range of groundbreaking work in…
COVID-19 Update