The event is FREE for Indigenous Peoples with a WAG membership. Not a member? Sign up for free here and get a digital membership card to show at the door.

Join us on the WAG rooftop for Grippin Sage with Boogey the Beat and special guest DJs Kapanaise and Cadence on Saturday, August 20.

Tickets are $10 for the general public, available at the door (cash only). 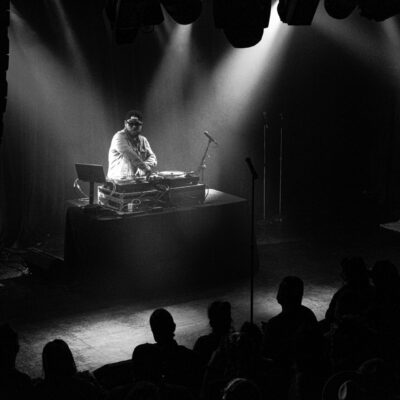 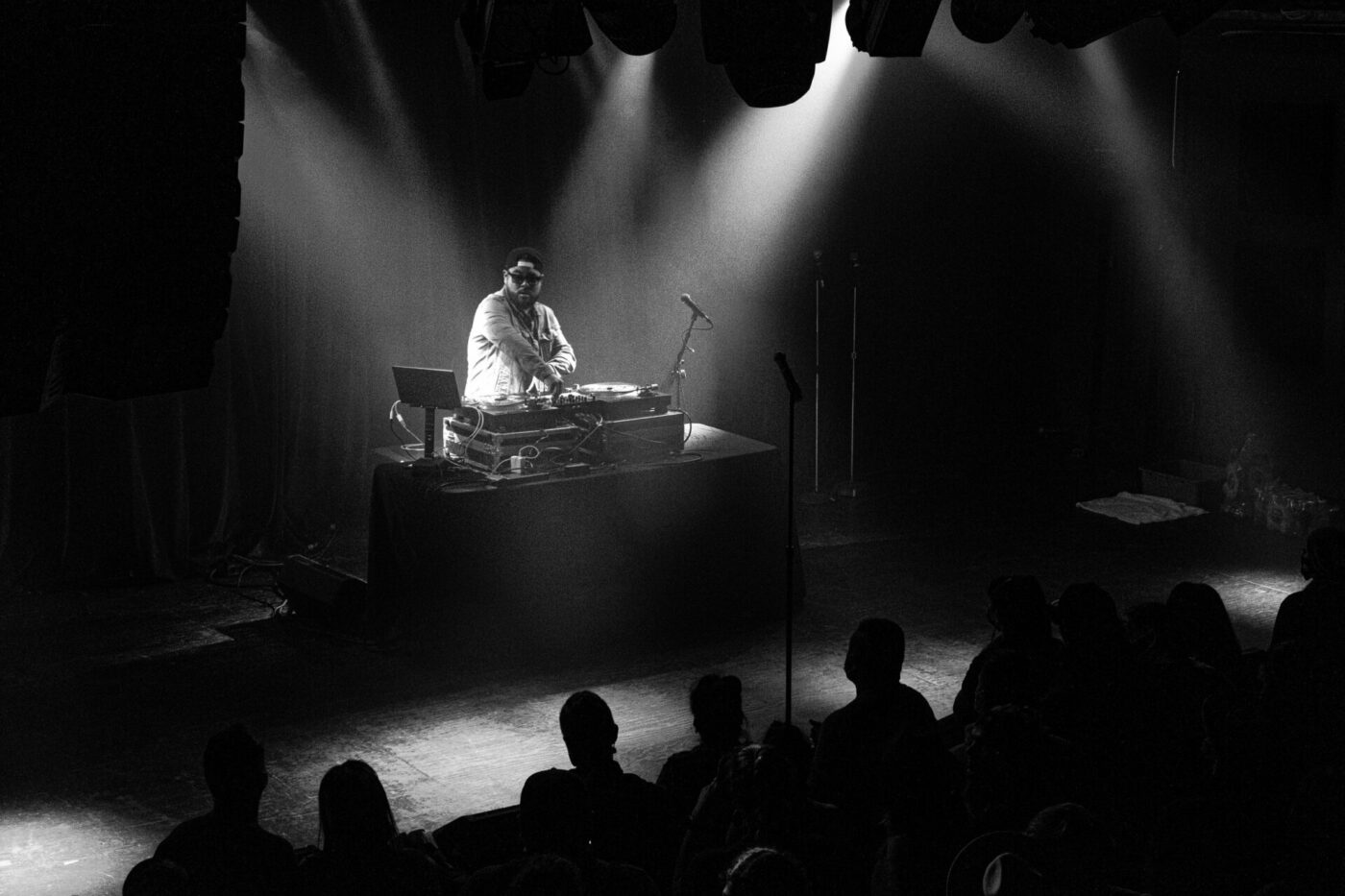 For years Anishinaabe DJ and producer Les Boulanger — known by audiences as Boogey the Beat — has toiled behind the scenes, laying the sonic foundations for other musicians’ anthems. As a longtime lover of hip-hop and rap, collaboration is his comfort zone. He’s worked with the likes of The Halluci Nation (formerly a Tribe Called Red) and Snotty Nose Rez Kids, playing stages across Turtle Island.

In homage to the sounds of a sundance, Boogey builds each song around a percussive heartbeat, then adds vocals and other instruments, letting the drum lead the way. He remembers walking up to one of his first childhood pow wows and hearing the big drum, a guiding force that stays with him today.

While he hopes his music will resonate with revellers from all walks of life, he beams at the thought of Indigenous youth hearing pow wow and sundance songs for the first time at one of his shows.

“It’s important to not forget that at one time it was illegal for us to sing these songs, play these drums, and go to these ceremonies,” he says. “Now it’s a time for celebration, and for us to take over the main stage.” 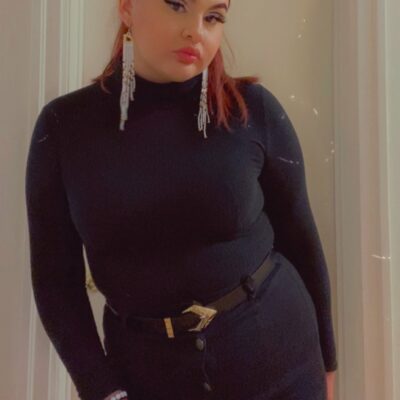 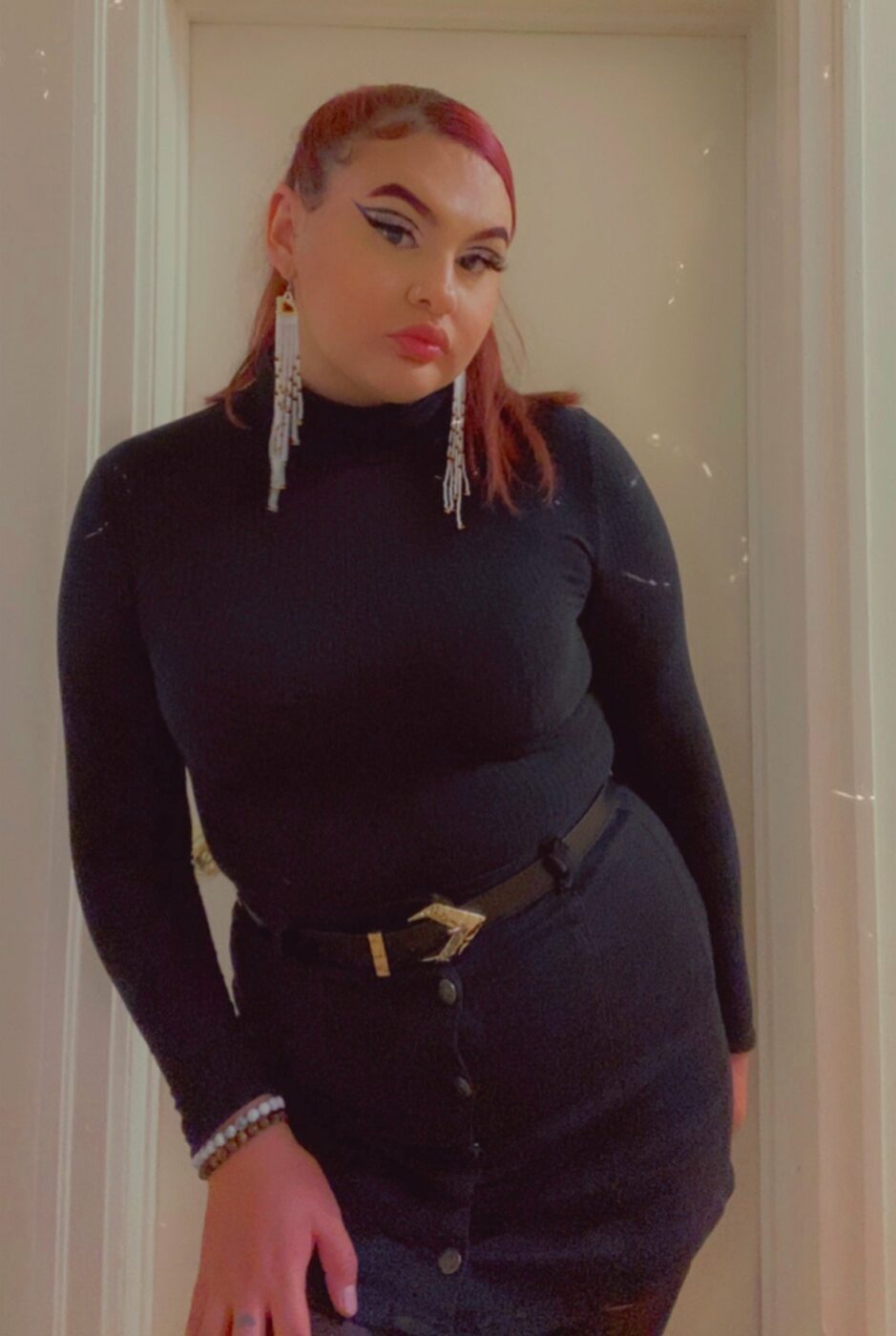 Kapanaise (They/Them), or The Kaptain, is an Anishinabe/Inuit Two-Spirit artist who was born here in Treaty One Territory. They started at raves, and slowly transitioned over to clubs, now they are wanting to expand to other venues/events! They play a variety of hip hop, afrobeats, with an abundance of house music in the mix as well, depending on the vibe of the dance floor. The Kaptain will always make sure the ride is smooth sailing. 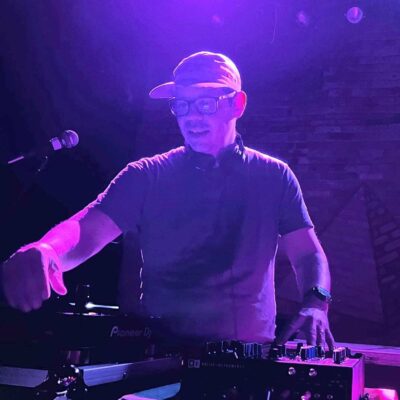 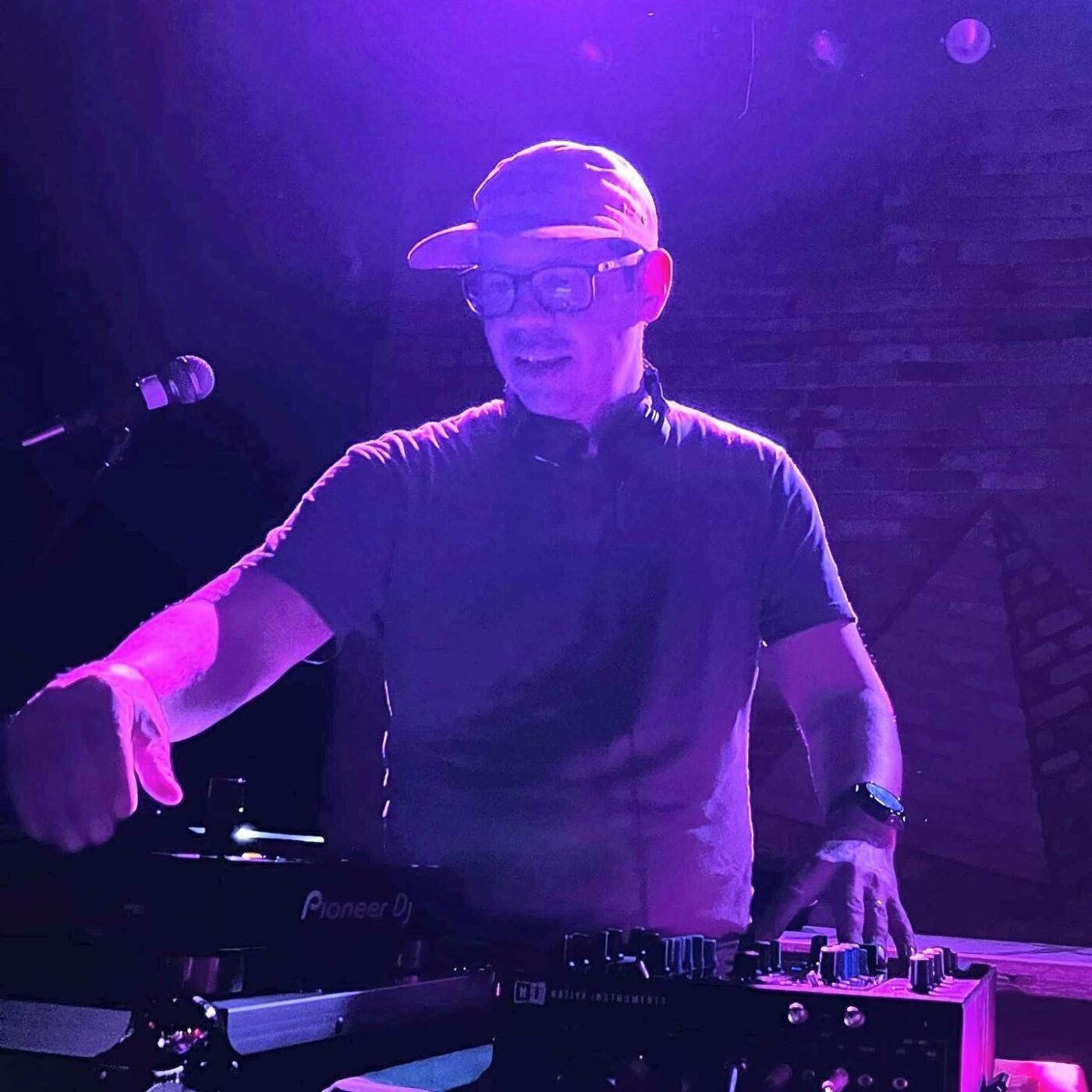 It all started with dub and reggae in the 80’s when his Grandfather would let those choice records ride at family gatherings. Using this knowledge passed down, his first mixtape compilations during the 1990s were of dance music culture which helped shape his love of electronic music.

Along with some friends during the turn of the millennium, Cadence wandered into the side rooms where he found the vibrant sound of Jungle.

Freshly inspired, he began DJing the open decks portion of parties in 2001. You can expect to hear versatile track selection, clean cuts, long mix n’ blends with the rare double drop to invoke an uplifting experience.

Over the years, he has opened for Jungle music’s largest superstars as well as radio spots on both UMFM and CKUW in Winnipeg. These days you can find him playing guest slots on multiple streaming events. For now, Cadence will continue to release mixes and look forward to returning to where the bass lives.

In celebration and anticipation of National Indigenous Peoples Day, June 21st, the WAG recognizes and honours the heritage, cultures and valuable contributions to society by...

Kwaata-nihtaawakihk: A Hard Birth - A Space for Engaging the Future

Kwaata-nihtaawakihk: A Hard Birth is an essential remembering of the unique formation of the province of Manitoba, and a space for engaging the future. A...

We’ve teamed up with The Good Will – Social Club to present The Lytics and DJ Osani Balkaran on Thursday, August 25 on the WAG rooftop!