Jun 15 Sep 9 '18
The Impressionists sparked a revolution in European art in the late 19th century: they broke from convention and changed the art world forever.

French Moderns: Monet to Matisse, 1850-1950 features more than 60 works of art from the Brooklyn Museum, New York’s renowned collection of European art, as well as a selection from the WAG collection. In this exhibition, you’ll get to know some of the most beloved artists of all time: Cézanne, Degas, Manet, Monet, Morisot, Renoir, Matisse, and many others.

Ranging widely in scale, subject matter, and style, these paintings and sculptures were produced by leading artists of the avant-garde movements who defined modern art in the 19th and 20th centuries, including Impressionism and much more.

French Moderns is presented alongside The Impressionists on Paper, a second exhibition on view this summer at the WAG. 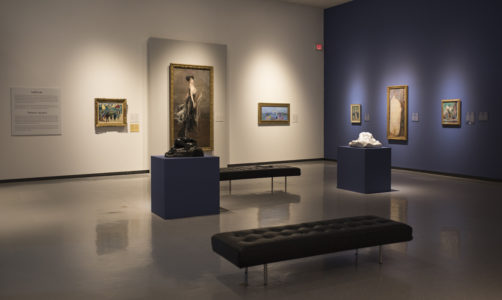 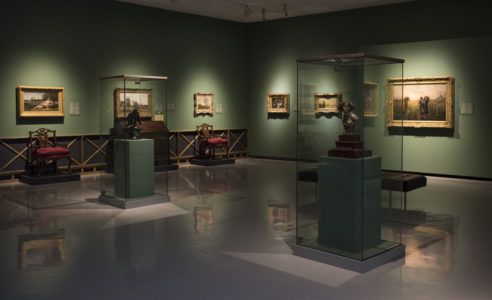 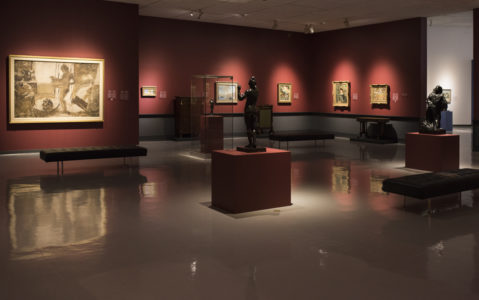 Organized in partnership with

Heartbeat of a Nation

Tracy Charette Fehr has traced her grandmother’s history all the way back to 1770 until 2020 which marks 250 years. For Heartbeat of a Nation, Fehr has created 250 handmade, smoke fired bowls which represent those years and honour the lives of Métis women.

The first Winnipeg Indigenous Triennial looks at water and our changing environment from an Indigenous perspective and with an international scope.

Tapume means “construction hoarding” in Portuguese. For this project, the covered sidewalk-hoarding of the Qaumajuq construction site, which was originally installed adjacent to the exterior of the WAG, will be re-installed inside the Gallery by artist and architect, Eduardo Aquino.

View All
Welcome Back!
WAG-Qaumajuq is now open! See our safety measures here.
The Winnipeg Art Gallery is located on Treaty No. 1 the original lands and waters of Anishinaabe, Ininiwak, Anishininiwak, Dakota, and Dene peoples, and on the homeland of the Métis Nation.