Exhibition Reception
Beginning at 7pm
Join us for a FREE exhibition reception for Cliff Eyland: Library of Babel – A Retrospective.

For the remainder of the evening, guests can enjoy the exhibition and cash bar!

Learn More About the Exhibit

Cliff Eyland: Library of Babel – A Retrospective celebrates the life and work of the late Canadian artist, curator, writer and educator, Cliff Eyland. The exhibition mixes more than one thousand of Eyland’s signature three by five-inch paintings and drawings with videos, photographs, digital prints, and selected archival documents to explore his ambitious forty-year career.

The short stories of Argentine writer, Jorge Luis Borges, and his postmodern literary devices were an early influence on Eyland’s art. The Library of Babel retrospective is organized around a conceptual framework inspired by Borges’ metaphorical concept of the library as the Universe, described as both vast, infinite and ultimately unknowable, in his popular short story The Library of Babel.

Cliff Eyland was a constant producer who had a rich career outside the studio. His teaching combined an unstoppable creative energy with an encyclopedic knowledge of art and artists that inspired and motivated his students. At the same time, he contributed regularly to the critical discourse of contemporary art in Canada through his extensive curatorial and collaborative projects, essays and publications. Cliff Eyland: Library of Babel – A Retrospective began as a collaboration between artist and curator. With Eyland’s passing on May 16, 2020, the exhibition is now both an affirmation of a truly remarkable artist and a memorial to a dear friend whose resilient and positive life force gave so much to the communities in which he lived. 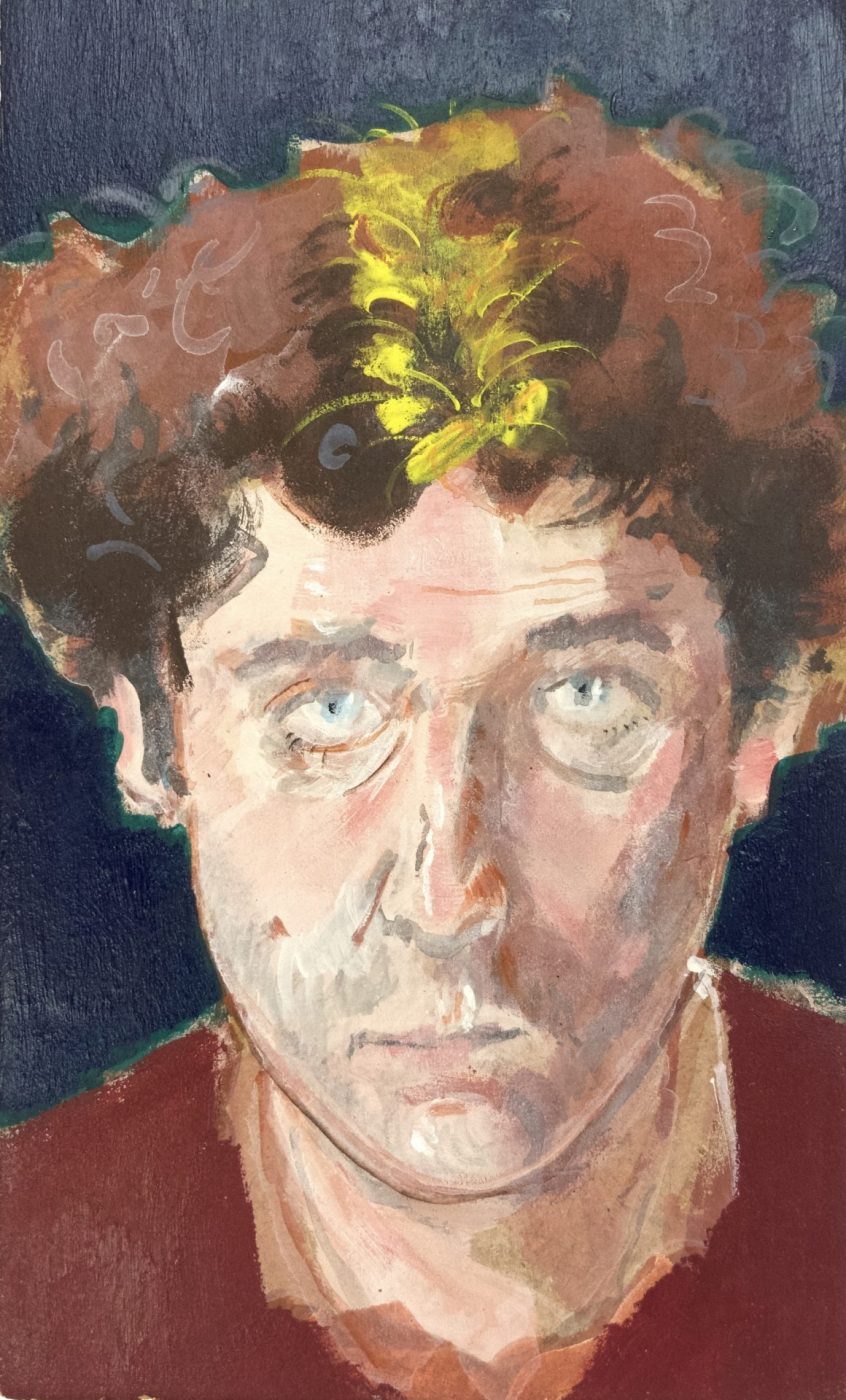