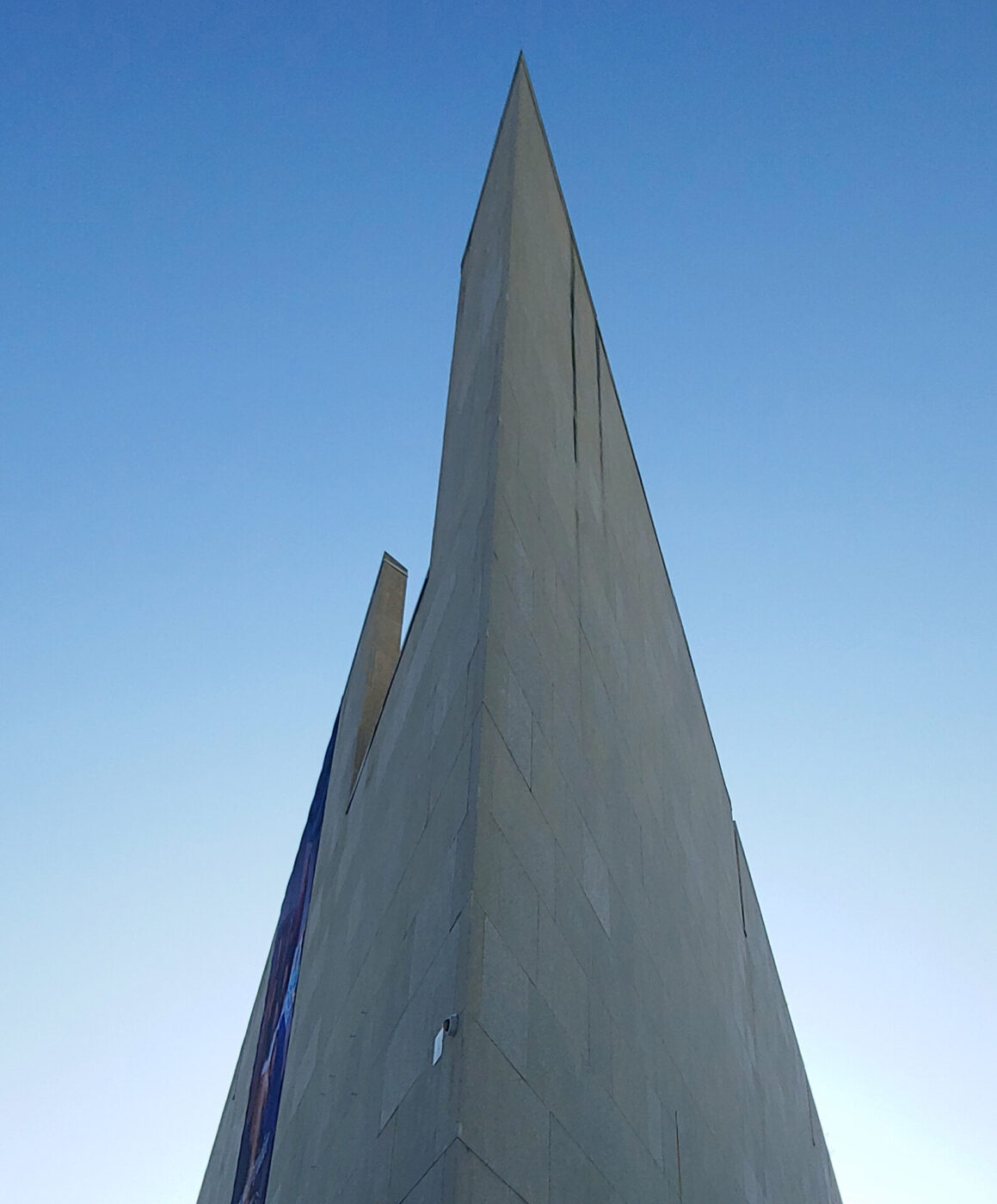 Twelve Manitobans were selected to receive the Order of Manitoba in 2020, the province’s 150th year. The official announcement was made July 15 by The Honourable Janice C. Filmon, Lieutenant Governor of Manitoba, at Government House.

Several recipients have long-standing ties to the WAG. Join us in congratulating them!

Margaret Morse became involved with WAG in the 50s and has been a dedicated volunteer for all these years. Margaret has held multiple roles at the Gallery, from early member and President of the Women’s Auxiliary, now the Associates of the WAG, to serving on the WAG Board of Governors and countless other volunteer committees. Her knowledge of the WAG’s history, her vast experience in fundraising and event planning, and the time and commitment she has invested continue to be invaluable to the Gallery.

“It was 1956 when I joined the Winnipeg Art Gallery. Being blessed with a very curious mind, I was interested in learning about art. So, I became a very active volunteer very quickly.” Margaret fondly remembers the many events and projects to which she contributed, such as the Home Tour, and art exhibitions including, 150 Years of Art in Manitoba, commemorating Manitoba’s centenary in 1970. These initiatives required “the work, planning, and arranging of many dedicated volunteers and businesses in the community.

During the’60s and ’70s, the Volunteer Committee initiated several projects. Teas and receptions on the third floor of the old gallery, and our first Art Fairs where local artists and Indigenous painters such as Norval Morrisseau and Jackson Beardy displayed their works. All these events took a lot of willing volunteers. It was a labour of love, we always had fun.”

Margaret is an innovator in speech studies, having served as Manitoba’s first speech therapist, and currently is advocating for a master’s program in speech pathology at the University of Manitoba. Her long history of philanthropy also includes the Woman’s Musical Club of Winnipeg and Manitoba Historical Society.

Elder Mary Courchene is a devoted member of the WAG Indigenous Advisory Circle.  Mary provides leadership and counsel in the development and planning of related WAG exhibitions, education, community outreach, partnerships, and programming. She is also the grandmother of Jaimie Isaac, WAG Curator of Indigenous & Contemporary Art. She often attends exhibition openings and events, providing heartfelt blessings and welcoming remarks.

Mary told the Winnipeg Free Press it is not her “Euro-centric” education, nor her time spent in a residential school that she attributes to the lifetime of philanthropic work being honoured by the Order of Manitoba. Rather, it was the years of childhood she spent with her family and community.

“The love and the nurturing and the way that I was taught is [why I am] where I’m at today, and I thank those years that I’ve had,” she said.

Born and raised on Sagkeeng First Nation, Mary worked as a teacher, school counsellor, and education administrator after receiving degrees from both the University of Manitoba and Brandon University. She currently serves as elder in residence for the Seven Oaks School Division, a position she’s held for 11 years.

Dr. Stephen Borys has been WAG Director & CEO since 2008, where he is spearheading the development of a national Inuit Art Centre, the first of its kind in the world. Under his leadership, the WAG has strengthened its financial operations and foundation, and expanded its role and profile in the community, as well as in the cultural and museum landscape in Canada with particular attention to Indigenous art and artmaking.

Stephen has organized numerous exhibitions, including the Gallery’s centennial exhibition, 100 Masters: Only in Canada, the most successful show in WAG history; and selected the curators for INSURGENCE/RESURGENCE, the Gallery’s largest-ever contemporary Indigenous art exhibition. He has also over seen major events and programs reaching far into the community, from CRAFTED: Show + Sale and Nuit [email protected] to Art in Bloom and satellite locations at two of Winnipeg’s most popular destinations, [email protected] at Assiniboine Park and [email protected] in Johnston Terminal.

At the core of his work is the goal of advancing a meaningful and sustained dialogue with the public, and creating in both physical and virtual spaces, a welcoming forum where art and artmaking is at the forefront, bringing people together. Stephen strongly believes that art is a voice, a universal language that has the power to build understanding, respect, and reconciliation. The impact the WAG has in the community and across the country will be expanded in the coming months with the opening of the Inuit Art Centre. For more information, see the WAG media release.

Several other recipients have supported the WAG in their tireless work to make the province a better place, including Rick Frost, CEO of The Winnipeg Foundation; Tina Jones; Bill Elliott, Dr. Krishnamurti Dakshinamurti, and Stuart Murray. Congratulations and thank you to you all, and to everyone honoured with this year’s awards! Read more in the Office of the Lieutenant Governor of Manitoba media release.

Explore the WAG collection and learn about the different artists and arts movements with these fun word search puzzles! Download or print the below word...

The WAG is proud to present the largest and first true survey of work by painter Karel Funk. The Winnipeg-born and -based artist has received...
COVID-19 Update