Sharing art with the world in a bigger, bolder way 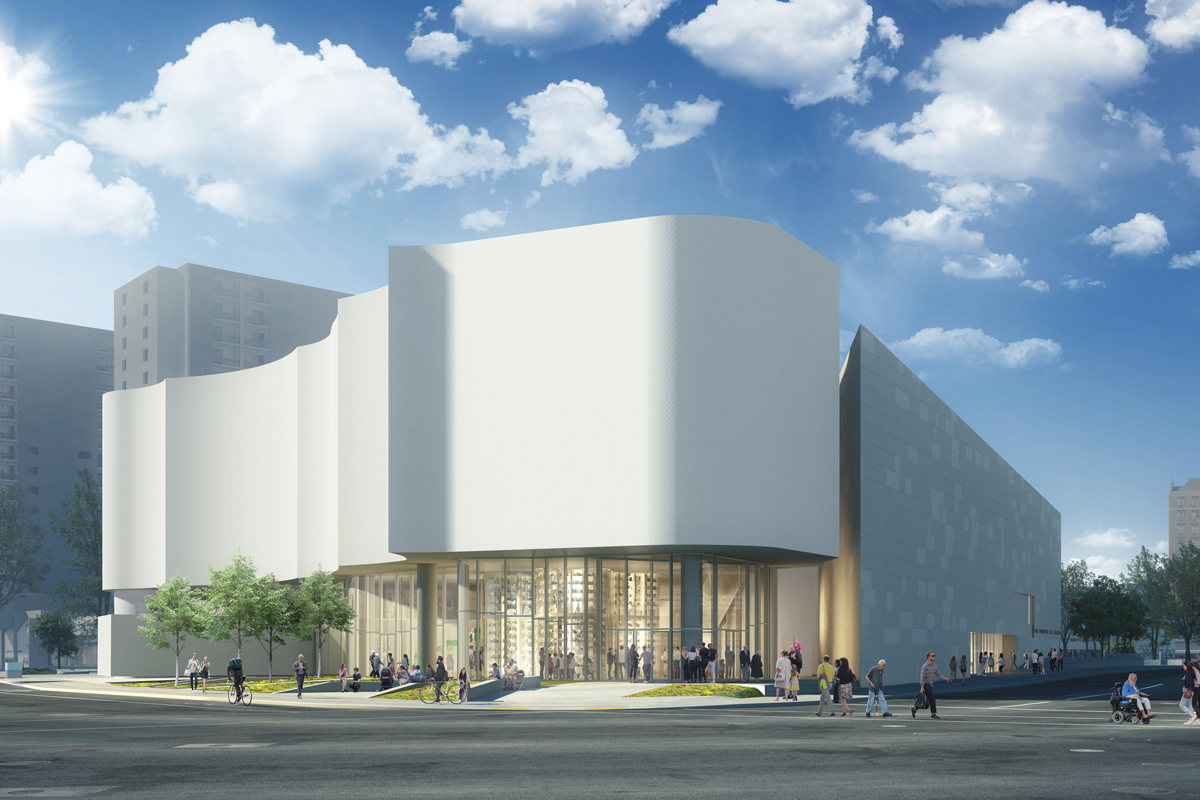 Philanthropist Bob Williams will match up to $500,000 in donations to the Inuit Art Centre

When Susan Thompson, Executive Consultant to the WAG Inuit Art Centre campaign, invited Bob Williams to have a look at early plans for the Centre, she knew her long-time friend would be impressed.

As it turned out, Williams was so excited by the WAG’s vision for the Centre, he decided to make a major contribution to the project.

After a recent hard-hat tour, Williams announced he would make an even greater contribution by matching every donation right now, dollar-for-dollar, up to $500,000.

Once inside the almost-completed building, he was even more impressed with the striking architecture and the opportunities this one-of-a-kind Inuit Art Centre will present. The Centre will benefit Manitoba and Inuit artists, whose work will be further shared and appreciated in a setting that echoes the power and beauty of the art itself.

“All of us at the WAG are blown away and incredibly grateful for Bob’s investment in the Inuit Art Centre,” says WAG Director & CEO Stephen Borys, “His genuine desire to help bring the  Inuit art collection to light, combined with his passion for Winnipeg and Manitoba, make this gift especially meaningful.”

According to Williams, a lot of people don’t know the WAG holds the largest collection of Inuit art in the world. “Now, with the Centre, the collection will be shared in a much bigger, bolder way.”

He believes the Inuit Art Centre, like the original WAG, will be a signature building that does Canada proud, with its galleries and learning centre attracting Canadians and visitors from around the world.

“This building is designed to grab your attention from outside and draw you in,” he says, “It will feature the Inuit art in such a manner that the majority of the massive collection will be on view at all times.”

Williams says Manitobans are known for their generosity and he is certain there are many people who want to help create the WAG Inuit Art Centre, but perhaps need a little nudge to send in their contribution. He says, “If you act now, you can make a gift to the Inuit Art Centre and help me spend my money.”

Williams will match every dollar donated, up to $500,000. But his generous gift is not automatic – the WAG must raise the matching funds first, so please don’t let this amazing opportunity pass.

“I hope you’ll join me in helping to build this important and iconic museum. The Inuit Art Centre will soon celebrate its grand opening and I know that, like me, you will feel enormously proud when you walk through the doors and can say, ‘I helped create this’”.

4 responses to “Sharing art with the world in a bigger, bolder way”

Step into the swirl of conversations between icons of history in the form of monumental multi-faceted portraits. Tony Scherman: Heroes, Ghosts, and Dreams is a stirring collection...

In addition to the WAG Inuit art collection, we are honoured to be entrusted with the Government of Nunavut’s Fine Art Collection on a long-term...

Let there be light: Qaumajuq, Inuktitut for “it is bright; it is lit” illuminates the rich terrain of creativity in Canada’s North. With its opening...
COVID-19 Update