Resistance and Care: Local artists making space for themselves & others

These interviews with artists Glodi Bahati and Sappfyre Mcleod are part of the online programming for the Born in Power exhibition.

We invite you to watch these artist interviews, hosted by Mahlet Cuff, as a complement to the exhibition, which is on view now at the WAG.

Resistance and Care: Local artists making space for themselves & others is a series that highlights two local artists who will be telling us a bit about them, their practice and the way they make space for others. The artists are Sappfyre Mcleod and Glodi Bahati. These artists encapsulate what it means to handle their work with care as well as the community they interact with. You’ll get to know these artists through these intimate conversations in conjunction with the Born in Power exhibition. The Born in Power exhibition curated by Jaimie Isaac is an exhibition that unpacks the history of photography as a colonial tool, an imperial weapon of racial violence and objectification.

Thank you for your time and wisdom. 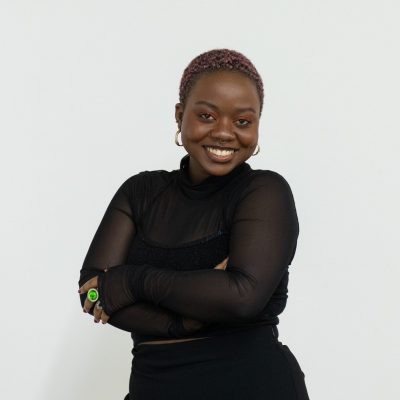 Glodi Bahati is a Congolese-born photographer, raised in Uganda as a refugee where she developed interest in art as comfort in her life. Bahati currently practises art and resides in Winnipeg, Manitoba. Themes of friendship, love, joy, beauty, exploring and navigating femininity are central to her most recent works, as she feels inspired by the community of women in her life and beyond. Her work is currently being exhibited at Take Home – BIPOC Arts House, in a group show called, Embodied; They Hold Their Own. 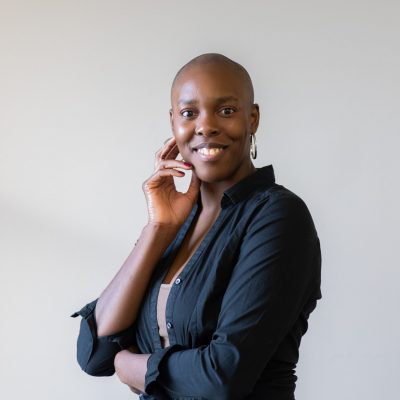 Sappfyre Mcleod is a poet operating from Treaty One. Her works create space for introspection with imagery that lingers and pacing that captivates. Themes in her works centre around heritage, diaspora, and making moments of the mundane. Mcleod uses her poetry as a means of exploring: Identity, and blackness. Finding elements to celebrate and ponder in her writings. 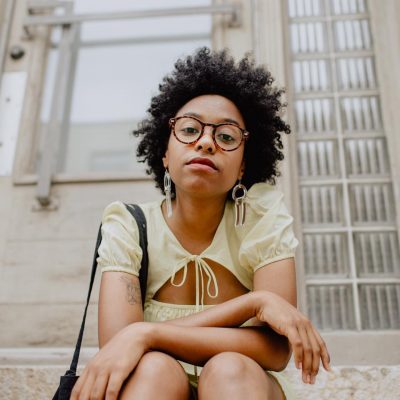 Mahlet Cuff is an interdisciplinary artist who produces their work through digital and film still photography as well as audio recordings. They explore subjects of race, gender, and sexuality to question relationships between kin and the relationship they have with themselves. She is also a community organizer and founder of the group @Justice4BlacklivesWinnipeg where she advocates for abolition and safety of all Black people. She has curatorial experience with being involved with Patterns Collective and co-curating work for Window Winnipeg, the exhibition called “Joy is more than just a feeling.” Their work has been shown at the University of Winnipeg’s Gallery 1C03, Window Winnipeg, Flip Fest, and in the artist-run centre “Tea Base” in Toronto, Ontario.

Born in Power considers the power of photography and film to capture and create constructs of identity. This exhibition unpacks the history of photography as a colonial tool, an imperial weapon of racial violence and objectification.

Q&A with Jaimie Isaac on Born in Power

We caught up with Jaimie Isaac, WAG Curator of Indigenous and Contemporary Art to talk about her latest exhibition, Born in Power Born in Power...

The WAG exhibition, Born In Power presents Indigenous and Black representation in photography, film, and text from a self-determined lens. This exhibition unpacks the history...

You're A Guest Here

You’re A Guest Here – Ofield Williams Artist Statement: When I first heard Jocelyn Wabano-Iahtail speak in 2017, my first relation was to my own...

Are You My Mother

Are You My Mother, (2021 at the WAG) About the installation: 2021 Governor General Award-winning artist Lori Blondeau re-mounts a rarely shared and affecting performance,...

Treaty One Territory Winnipeg-based #indigidrag drag queen collective The Bannock Babes give a special tour, interpretation, and performance in the exhibition space, reveal the power...

Manitoba NDP MLAs Nahanni Fontaine and Uzoma Asagwara give a tour of Born in Power, bringing light to perspective that representation does matter within systems...

The Power of a Portrait

People have created portraits for thousands of years, using a variety of mediums. Portraits can be like windows looking to a captured moment in time....
COVID-19 Update