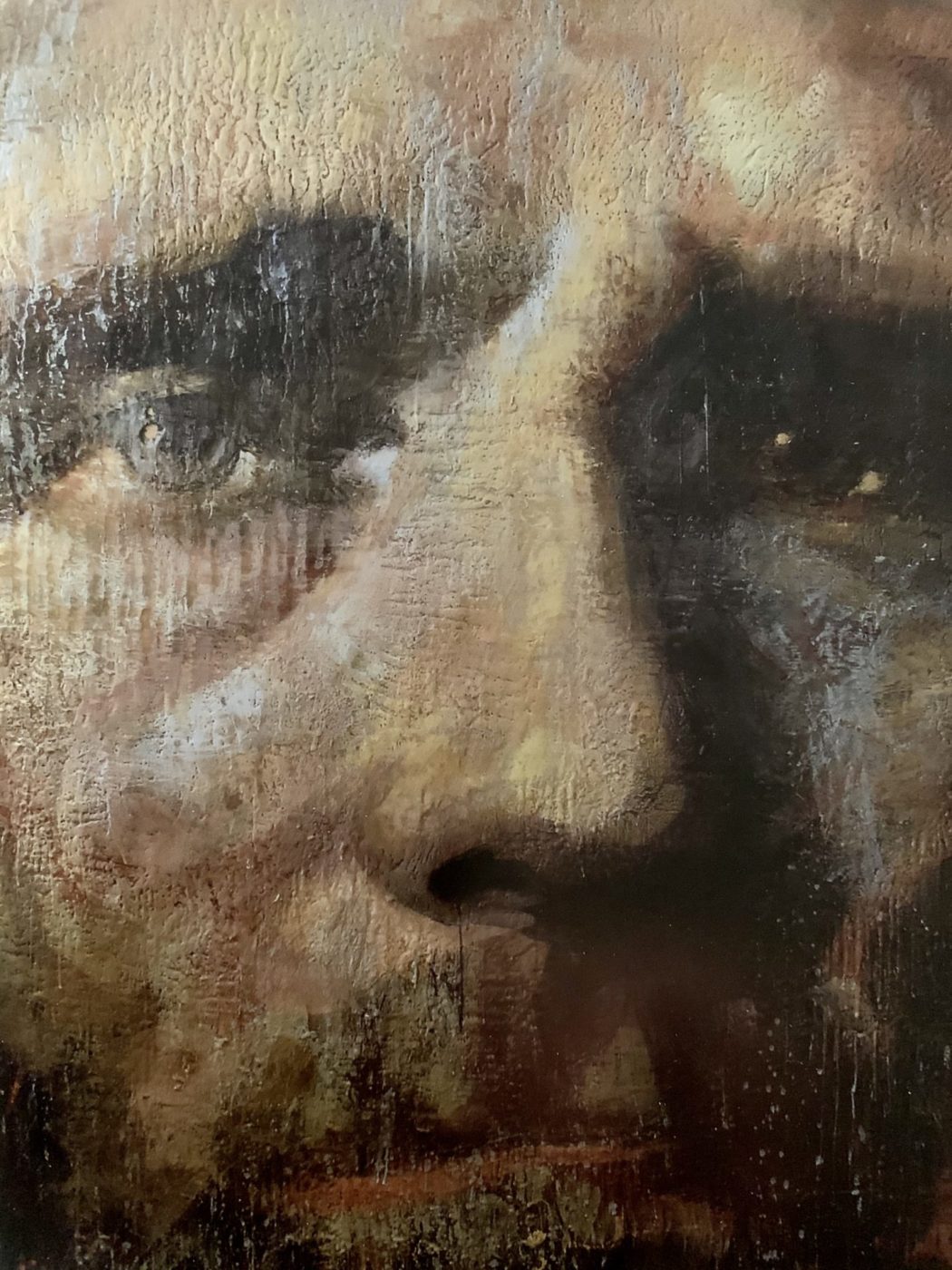 Since the 1970s, Tony Scherman has pursued image and figuration over other movements of the day such as Pop Art and Conceptualism.

And for his medium, he adopted the ancient encaustic technique – mixing hot wax with pigment – a technique seldom used among his contemporaries. In his work, he confronts both world history and art history, utilizing imprints and close-ups, and the modern technologies of the camera and film to achieve the desired outcome.

In 2018, the WAG received a major donation of paintings from Scherman’s About 1865 series, including the monumental portraits of American Civil War Generals Grant, Lee, and Sherman, and a haunting image of Abraham Lincoln.

Coincidentally, I was in Richmond, Virginia in early 2019, where I quickly became reacquainted with the stories and figures of the Confederate south. A few weeks later, I visited Tony in Toronto to get his take on the series and the characters depicted.

That led to the 2019 exhibition at the WAG where these portraits took centre stage along with other legendary characters the artist has captured, some of them heroes, the others, ghosts and dreams. Scherman’s commitment to working serially is undisputed, and the exhibition featured seminal paintings from several of his most celebrated series, now in the WAG collection. 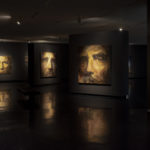 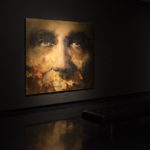 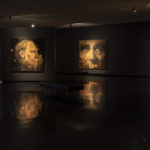 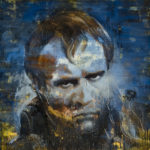 Tony Scherman. Brando as Napoleon, from the series The Junkies, 2003-2005. Encaustic on canvas. Collection of the Winnipeg Art Gallery; Gift of the artist. 2009-131. 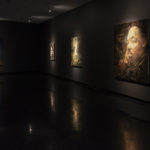 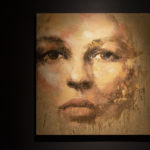 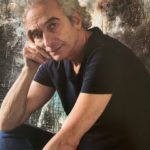