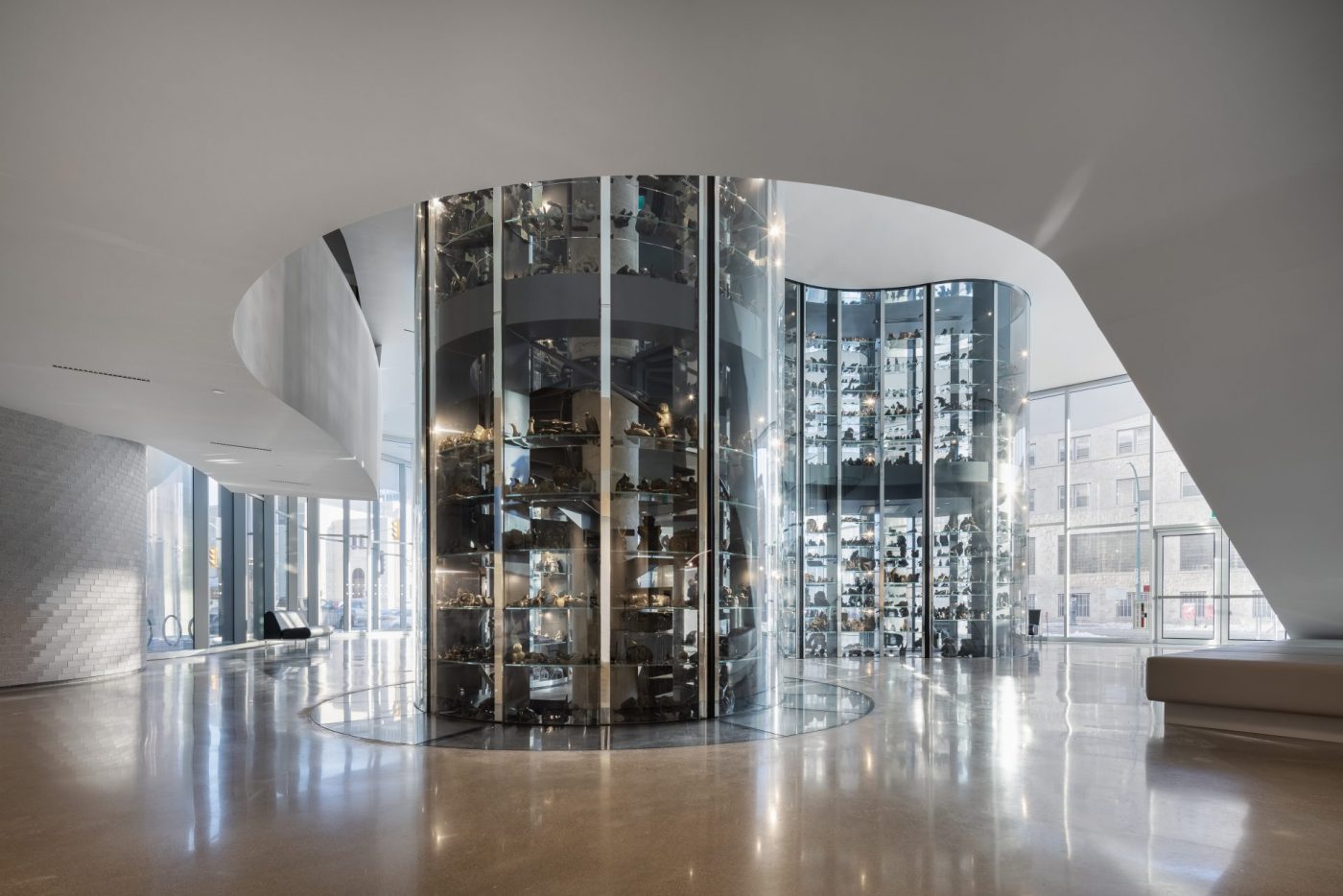 “My wish above all is that everyone who enters Qaumajuq may feel a sense of belonging – of coming home.”

These were Richard Yaffe’s words just the other day at the opening of Qaumajuq, but he could very well have said them 22 years ago when he became chair of the WAG board. That’s when the concept of a visible vault was first discussed as a way to bring the vast Inuit collection up from the WAG’s lower-level vaults for all visitors to see and experience.

As board chair, Richard relished every opportunity he had to visit the WAG vaults. He often found himself lingering in the Inuit-carving section, discovering different pieces and learning about the artists who created them from Curator of Inuit Art Dr. Darlene Coward Wight. Each time he visited, he found new works to love and was inspired by Darlene’s stories about the artists and the places they call home.

Richard was determined to find a way for everyone to have the same experience of seeing the carvings face-to-face and exploring the collection at their own pace. For a while, the board explored moving the carvings from the basement vault to a new glass vault on the Mezzanine, but they weren’t able to develop a workable plan.

Richard recalls, “Our dream was to make the WAG Inuit art collection more visible and more accessible,” adding, “there is a sense of authenticity and intimacy in viewing works in a non-curated context and the idea of having a visible vault was to make that experience available to all.”

Richard never lost his inspiration and passion for bringing the works into public view.  After the WAG board made an Inuit art centre a priority, Richard was part of the team that searched for a director to make the centre a reality, and current Director & CEO Dr. Stephen Borys was the obvious and unanimous choice.  He was also excited to participate as a member of the search committee for the centre’s architect that unanimously selected Michael Maltzan – whose brilliant design we see today.

And now we have Qaumajuq, a place dedicated to celebrating Inuit art and artists, created through a true partnership between communities across Canada. At last, the WAG’s remarkable collection of Inuit art has been brought into the light for all the world to see in the awe-inspiring visible vault. This has only been possible standing on the shoulders of a community of individuals, organizations, and governments who have championed the idea of a centre for Inuit art over the last 60 years.

Qaumajuq is beyond what any of us could have imagined in those early conversations. We now have a facility that embraces inclusion and connectivity and offers visitors intimate and personal experiences with the art.
—Richard L. Yaffe, Q.C., President, The Winnipeg Art Gallery Foundation Inc.

Richard has always been a devoted and enthusiastic supporter of the arts. Joining the WAG board in 1993 was the start of a long relationship with the Gallery. He served on the board until 2008 and was chair from 1998 to 2005. Richard has given countless hours and a tonne of energy to the WAG, even twice informally assuming the role of acting director during periods of transition. His steadfast leadership brought increased stability to the WAG and boosted its national and international profile, establishing a strong foundation for the future.

Fortunately for the WAG, Richard’s dedication continues. He is currently chair of The Winnipeg Art Gallery Foundation and Legacy Chair on the Qaumajuq Capital Campaign. In both roles, he remains passionately committed to ensuring the WAG stays strong, relevant, and inspiring for future generations.

Richard is especially thrilled now, seeing the pieces he used to visit in the basement displayed in the light for all to see, share and experience. He says, “It is, indeed, like coming home.”

We are so grateful to Richard for his leadership and commitment, and for planting the seeds of what you now see as Qaumajuq and its spectacular Visible Vault. 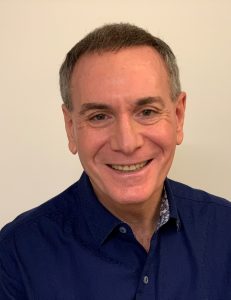 2 responses to “a dream come true”

Building an Inuit Art Centre in the South

Thank you for being part of the WAG-Qaumajuq family! We hope you’ll join us for a Community Conversation with WAG-Qaumajuq Director & CEO Stephen Borys and guests Sherry Farrell Racette and Cathy Mattes.

These 7 artworks joined your collection in 2019-20

Our curators always have an eye out for works of art to add to the WAG collection, your collection. Both to build exhibitions and diversify...

Each year, Winnipeg’s Warming Huts design competition receives entries from around the world for shelters that “push the envelope of design, craft and art.” To...